Woodside offers private tennis lessons with USPTA certified teaching professionals. Whether you play tennis for recreation or competition, our private tennis lessons will help develop your technique, strengthen skills and improve your overall game. Take your game to the next level and enhance your tennis experience. View Coach profiles and lesson rates below. 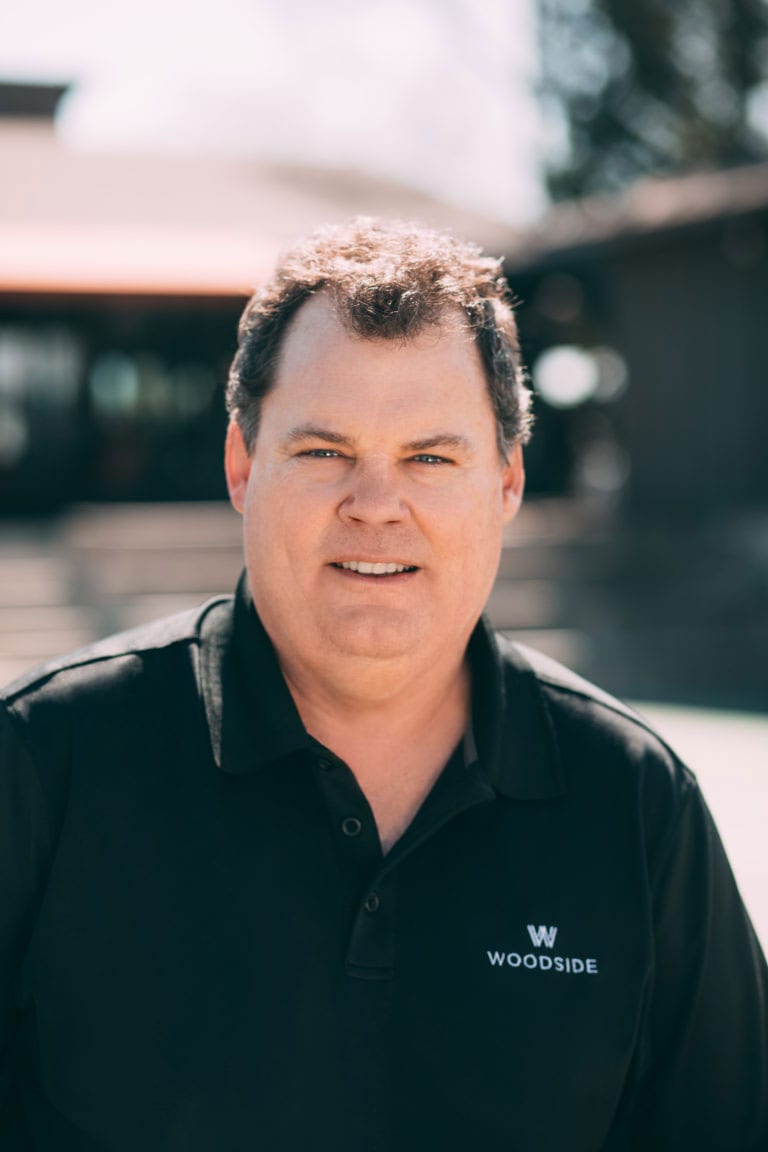 For the past seven years, Dave Gary was the Director of Tennis at Midtown Athletic Club. While at Midtown, Dave oversaw a robust tennis program that included a staff of up to 13 tennis professionals, and he was the USTA Tournament Director for the historical USTA Women’s Senior National 65, 75 and 85 Category I event. Previously, Dave was the General Manager at The Peachtree City Tennis Center in Peachtree City, Georgia – a 24 court facility that hosted 60 ALTA and USTA teams. They were invited to be a USTA Quickstart Pilot Program and a USPTA Regional Tennis Coach Certification Testing Center. He received the USPTA Southern Division, a seven state section, and Facility Manager of the Year award. Dave is also a USPTA Master Professional, one of approximately 150 in the country.

Deon has 20 years teaching and coaching experience as he was Director of Tennis at Rockhill Tennis Club before coming to Woodside. He holds a USPTA Elite certification. He has been an alternate for Kansas City Explorer’s World Team Tennis. He is a Missouri Valley Men’s Singles and Doubles Champion and Kansas City Open Men’s Singles and Doubles Champion. Deon played NCAA Division I Tennis at Oklahoma State University – All-Big 8 Conference Player in Singles and Doubles and competitor at the NCAA Division I Men’s National Championships. Deon also played on the ATP Tour. 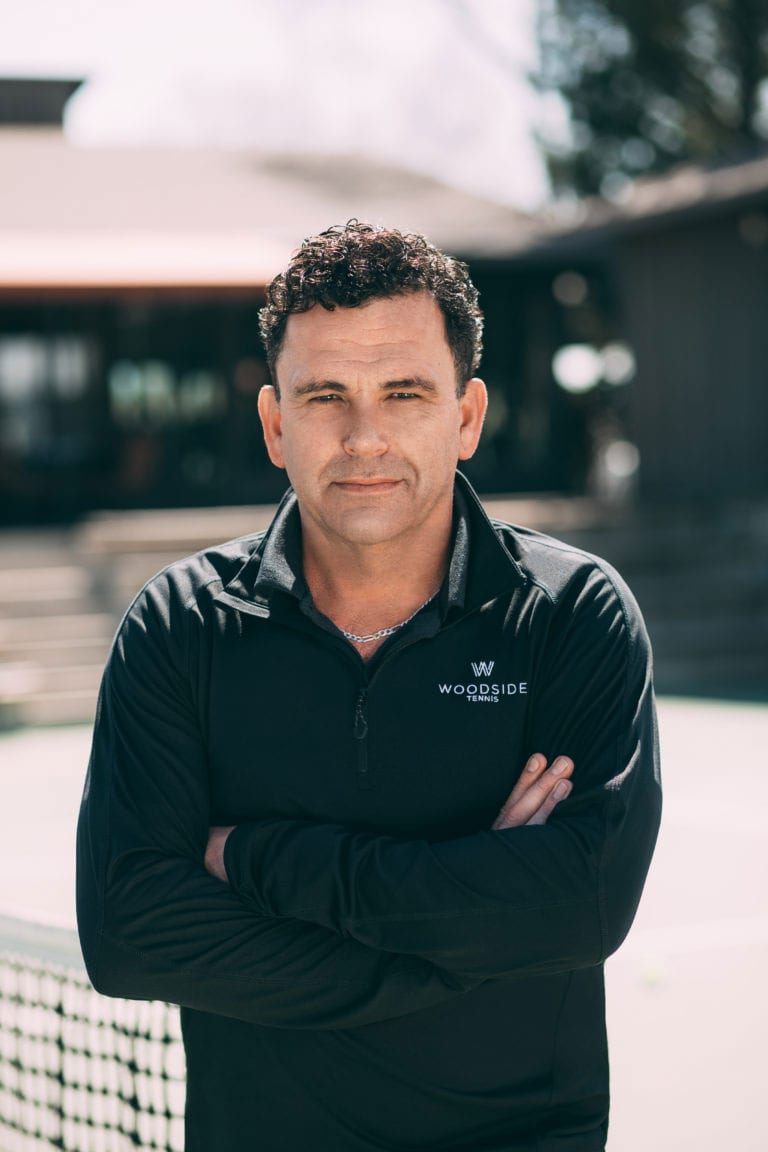 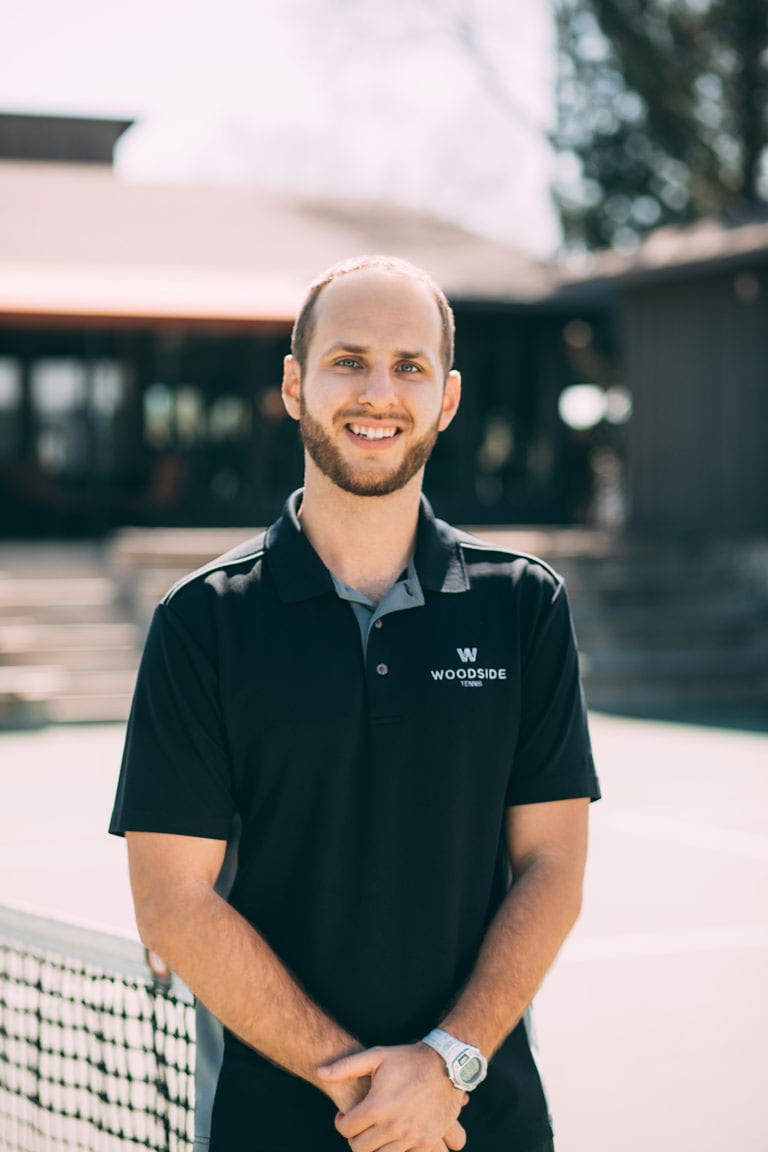 Ryan is an avid tennis player with 4 years experience in competitive play. He attended Mid-America Nazarene University for Elementary Education while he coached basketball for young adults, grade 6-12, at Shawnee Mission Christian School. Ryan has been an active tennis player with recreational teams around the KC metro area for the last 2 years and was named a World Team Tennis National Qualifier. He is a USPTA certified tennis professional and will be in charge of all Junior Development clinics and lessons, as well as coaching our Adult 101 to Stroke + Strategy classes.

When it comes to the old adage ‘diet and exercise’, it’s important not to skimp on the first half. After all, eating properly is one of the key components of health and works hand-in-hand with maintaining our overall sense of wellness. It’s also

TIPS FROM A TRAINER | PERSONAL TRAINING POWER BOX Looking for a healthy snack with purpose? We have made the perfect snack box for you. We talked with Woodside Training Manager, Simon Stanberg, to learn about some of his favorite snacks that keep him fueled and feeling good throughout the

Oops! We could not locate your form.